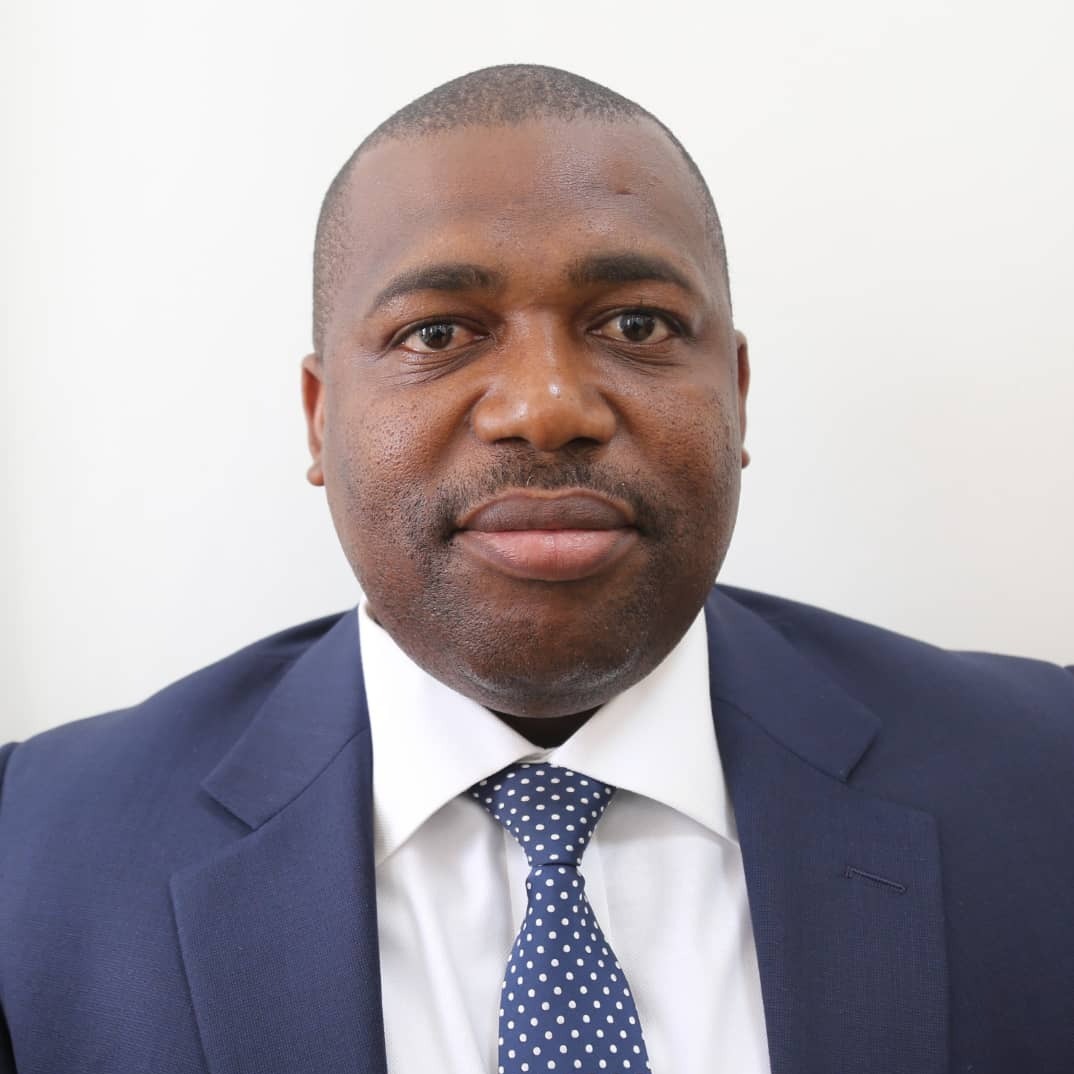 2010Social Media for the development in United Kingdom

2009Training for facilitators, organized by ILO in Ethiopia

2014–2017 Secretary to the Second Vice President of Zanzibar

2010Media trainer during the 2010 general election under Electoral Reform International Service through ESP sponsored by UNDP, among my role

Commission (ZEC) for the 2010 General election, the project was sponsored by UNDP

Festival on July, 2009, the main objective of the workshop was to come up

With one voice about binding society together regardless their believes

2006Worked with TRA Zanzibar in the department of taxpayer education

2004Participated in ale International Film Festival (Berlin-German), As Public Relations team, ale Film Festival is among the largest film festival in the World.

2000-2002Journalist Association of Zanzibar (JAZ), Assistant Program Coordinator, among my responsibilities was to help coordinator implemented JAZ programs such as internal and external communication, organized seminar and be a link between management and JAZ members.

1999-to date Worked with different Printing Media in Tanzania such as Jukwaa newspaper, Mfanyakazi, Zanzibar Leo, Zanzibar Wiki Hii, Mwananchi and Population and Development newsletter as correspondent and features writer.

Organized events, Deals with media and publicize the festival.

WRITTEN AND PRESENTED SEMINAR PAPERS ON THE FOLLOWING;

Public Relations for the National Development

The Power of Communication Strategy

Communication and the New Media

Issues and Dilemma of Media