The United Republic of Tanzania is a union of two formerly sovereign States, namely the Republic of Tanganyika and the People’s Republic of Zanzibar. The two concluded a treaty of Union on 22nd April, 1964 consequent to which they become one Sovereign Republic from 26th April, 1964. The Union consists of two governments, one exercising powers over all union matters while exercising at the same time powers over non-union matters in and for Tanzania mainland. An autonomous government known as The Revolutionary Government of Zanzibar exercises powers over non-union matters in and for Tanzania Zanzibar.

The Union of Tanganyika and Zanzibar is an outcome of a long history of kinship and relationship as well as that of common struggles in the economic, social and cultural fields between the people of Tanganyika and Zanzibar. That history of close cooperation among the people of both sides of the Union and the special political and economic needs after the end of colonialism emboldened the leaders of those two countries, Mwalimu Julius Kambarage Nyerere and Sheikh Abeid Amani Karume to establish the United Republic of Tanzania on 26th April 1964. 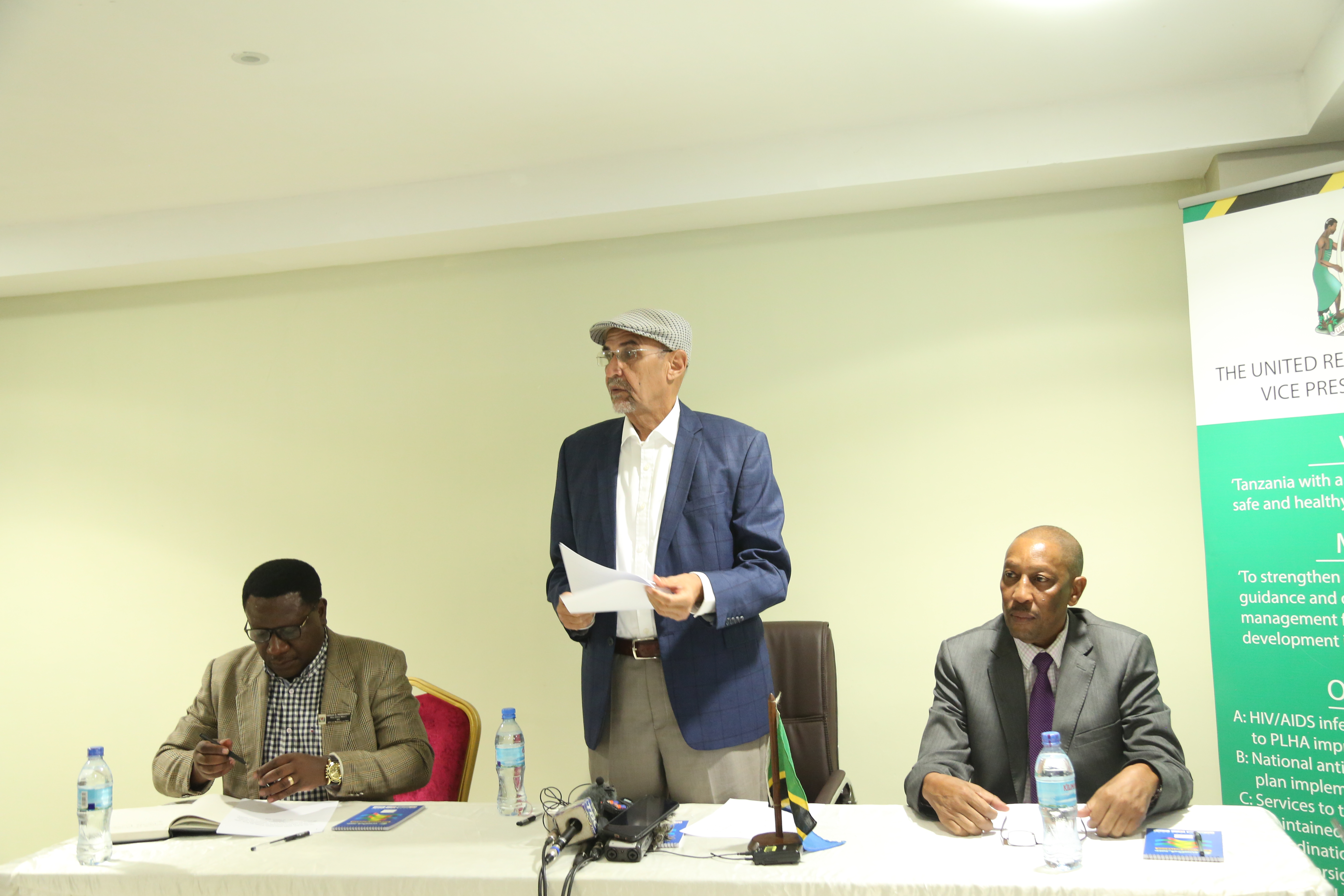 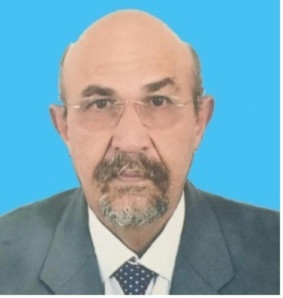